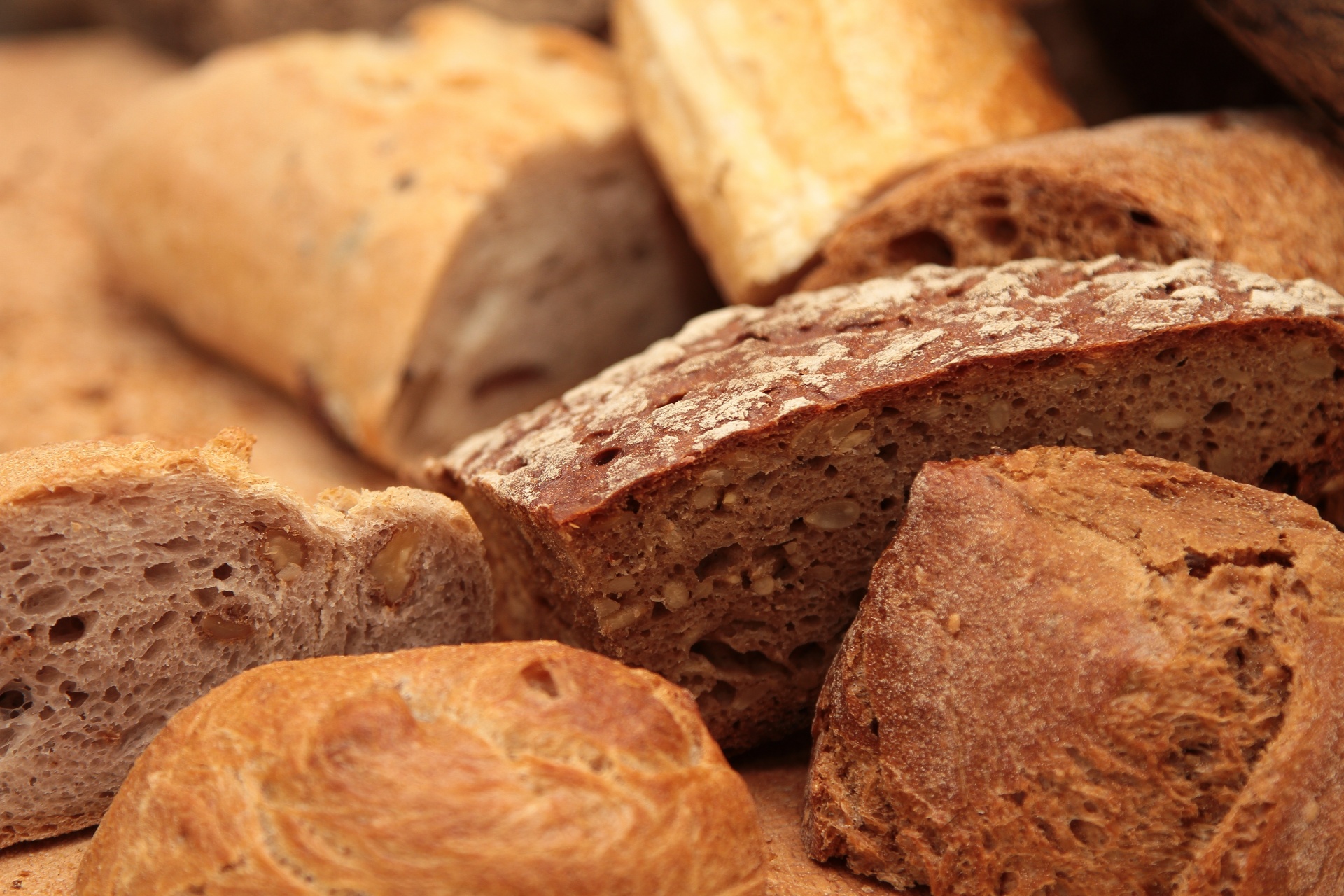 The History of Bread-making

Bread-making has been a part of human history nearly since the very beginning. It has long been a predominant part of our diet, but how exactly did it come to be the versatile and popular food it is now, brought to you by bread bakeries in Utah.

Mankind's first introduction to grains came all the way back in the Stone Age. As human civilization made the switch from hunter gatherers to agrarian communities, this was probably the first time bread was made, though it definitely wasn't the same kind we eat today. Most likely, various grains were ground and mixed with water to make a thin gruel that when left in the sun would make thick, flat cakes.

Up until this point in history, bread was unleavened, meaning it was flat bread like pita or naan. Then the Egyptians discovered that adding yeast to bread would make it rise. They experimented with a variety of bread-making techniques, such as leaving part of the bread dough to add to the next day's batch to make sourdough bread, and grinding and sieving wheat to make a fine flour.

Bread was a very popular food for the Greeks and Romans. The Greeks picked up many techniques from the Egyptians, and the industry of baking flourished early on in the Roman Empire. They experimented with shapes, flavors, add-ins such as fruits, nuts, and honey. Bakers were incredibly important to both civilizations, and bread was a staple in their diets.

Baking had already spread across Europe by the time the Roman Empire collapsed, so there were many different bread recipes that spanned European countries, and it became an integral part of the medieval diet. Most recipes were very similar to the ones we have today, comparable to modern wholemeal bread. It was also during this time that the Baker's Dozen was invented in response to harsh regulations imposed by King John upon bakers across Europe. To stop corruption, there were heavy fines for bakers who sold underweight bread. So they began giving an extra loaf to any customer that bought twelve bread loaves, a tradition that still lives on today.

The 19th century had a big impact on wheat and the overall bread-making industry. The demand for bread was still high, but with more and more farmers migrating from the country to work in newly established factories the growth of wheat was becoming scarce. Bread production lowered dramatically and the people suffered for it, hunger and poverty abounding. Eventually, governments decided to begin importing wheat from other countries that were plentiful with it, such as Canada, and milled the grain into flour with new steam powered technology. This new system meant that bread could be made faster and bought cheaply by everyone.

Bread today is one of the cheapest and largely manufactured foods available. Thanks to techniques and technology from our ancestors, bread-making has reached an all-time high, and is eaten everyday no matter where you live or what your social status is. Recipes can range from simple and cheap to extravagant and expensive. With such a huge variety available, bread has continued to remain a classic staple in our diets, and will remain so for the indefinite future.

Bread is one of our most purchased and well loved foods today, and it's all thanks to its long and tasty history. At Great Harvest Bread, we take pride in our simple, classic recipe that pays tribute to our roots while still being delicious. Contact us today to learn more about our bread menu and Utah catering options.